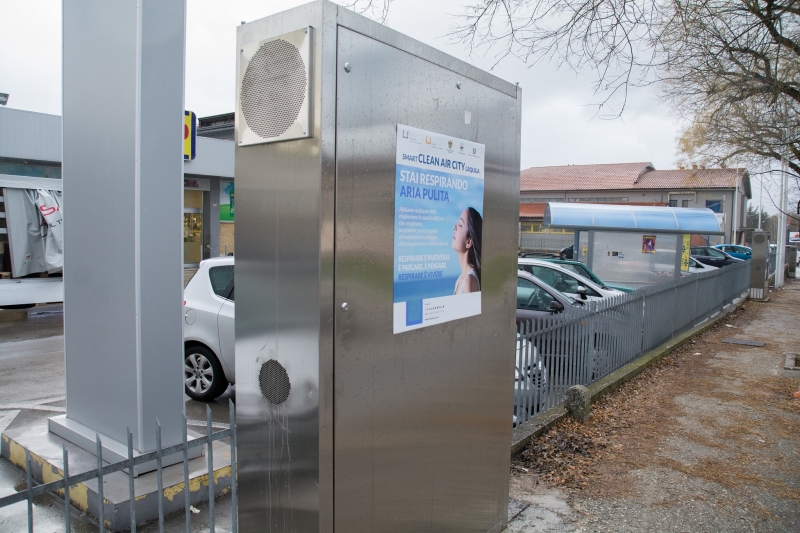 L’Aquila, an open-air laboratory for new urban solutions, is the first “smart city” on a national level. The “Smart Clean Air City” project rethinks the urban spaces and enables innovative and advanced services population and the environment by integrating IoT system. The research process started in 2014, funded by the Ministry of Economic Development, supported by the Municipality and realized with Is TECH, SPIn and the local University of L’Aquila (Department of Physical and Chemical Sciences and CETEMPS), completed and officially presented at the University last 14th December 2017 with local authorities, Nokia and EIT Digital, is still on going. So far, the project allowed to install 20 advanced environmental monitoring systems, so called APA Monitor and APA IESS – Intelligent Environmental Sensor Systems: 14 APA panels along the highway SS 17, one of the busiest road in the area, 2 APA panels in the semi-confined area of ​​the Collemaggio underground parking and 4 APA Monitor systems distributed in the neighborhood to extend the control and the purification. A significant abatement of PM and CO2, as well as NOx and SOx has been reported.

Visit the dedicated website where you can find the press release, attachments and videos of the presentation conference